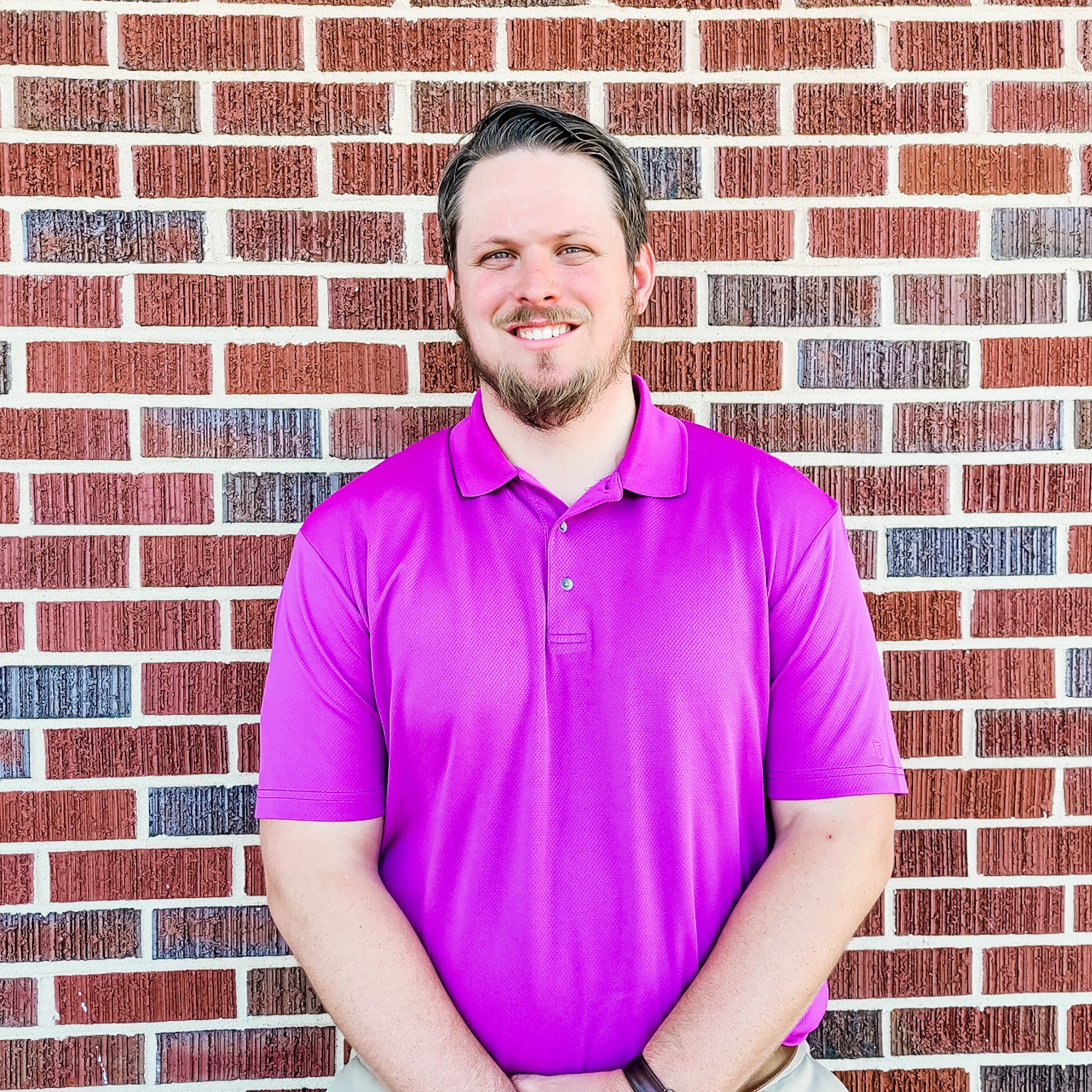 Pastor Dalton Fowler began serving at Hopewell in June 2018. Dalton has been married to his lovely wife, Nicole Fowle, since 2014.  Dalton and Nicole have two children, a daughter named Janie Ruth born August 14, 2018 and a son named Dean born August 11, 2020. They are both originally from the Upstate of South Carolina. He received a B.A. Degree of Christian Studies at North Greenville University and upon feeling God's call he left South Carolina to attend Seminary at Southeastern Baptist Theological Seminary in Wake Forest. He graduated from Southeastern with his M.Div in pastoral ministry, and he is currently working on a Ph.D. at Southeastern. For hobbies, Dalton loves to play sports, fish, and cook. Also, they have two spoiled dogs named Louie and Petey and six chickens! 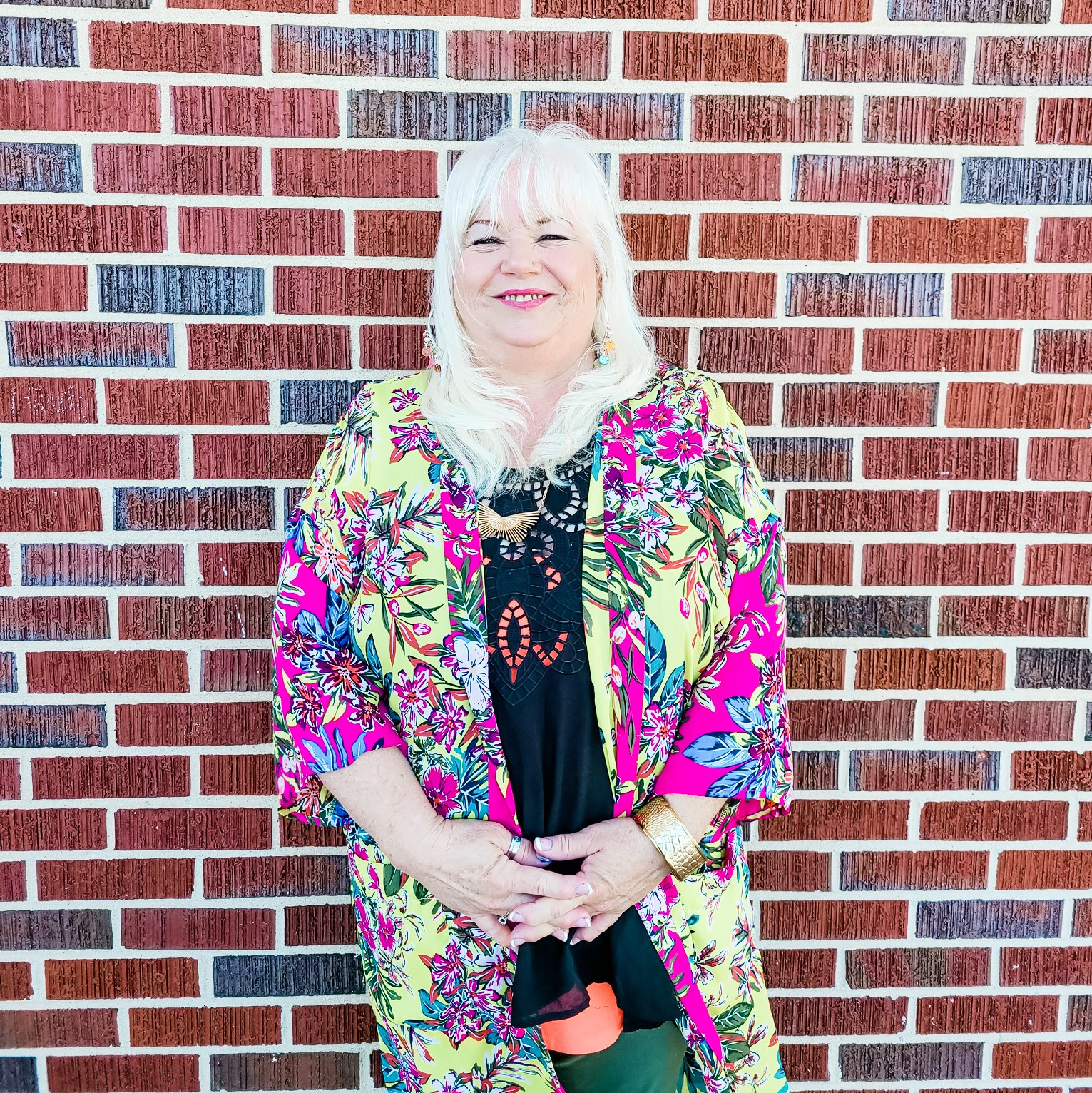 Lynn lives in Anderson, SC born and raised. She has an Associates Degree in Business Administration.  Years of experience coordinating and managing business related matters; operating an office in the public sector, private owned business and in the ministry.  Lynn has been at Hopewell for over 30 years and has served as our Administrative Assistant since 2008. Lynn has three girls, two granddaughters and six grandsons.  You can reach Lynn at lynn@hbcanderson.com . 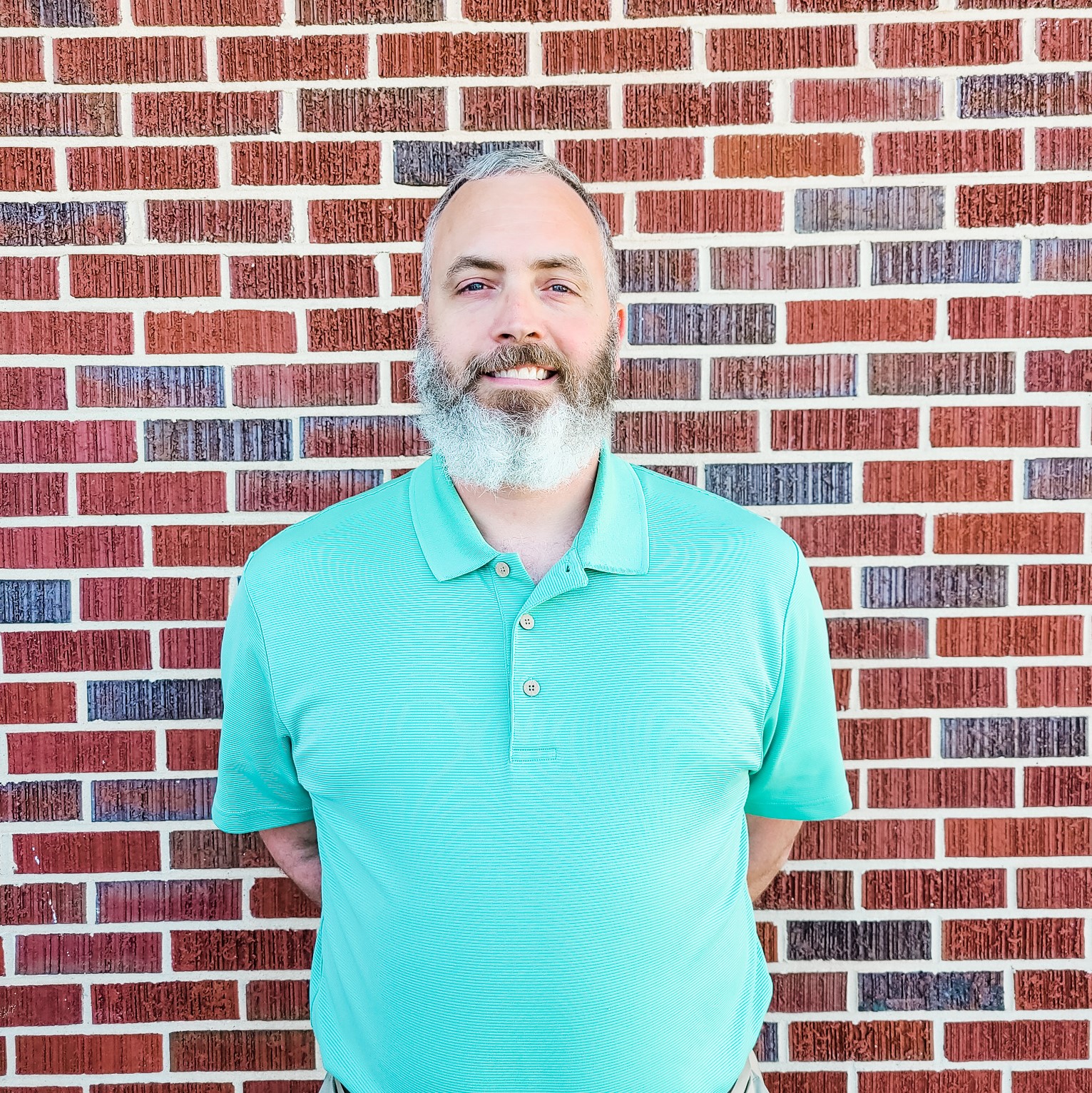 David has been part of the Hopewell family since September 2012.  During his time at Hopewell David has been a Youth Coordinator with his wife Carla (he is still very active with the youth, working with the new Youth Director, when needed), a choir member, served on the Property and Grounds Team and the Audio/Visual Team (being very progressive in updating Hopewell's sound and visual equipment).  David works for Michelin and his wife Carla is a teacher with McCants and Nevitt Forest.  They have two kids and many animals. You can contact David and Carla at youth@hbcanderson.com 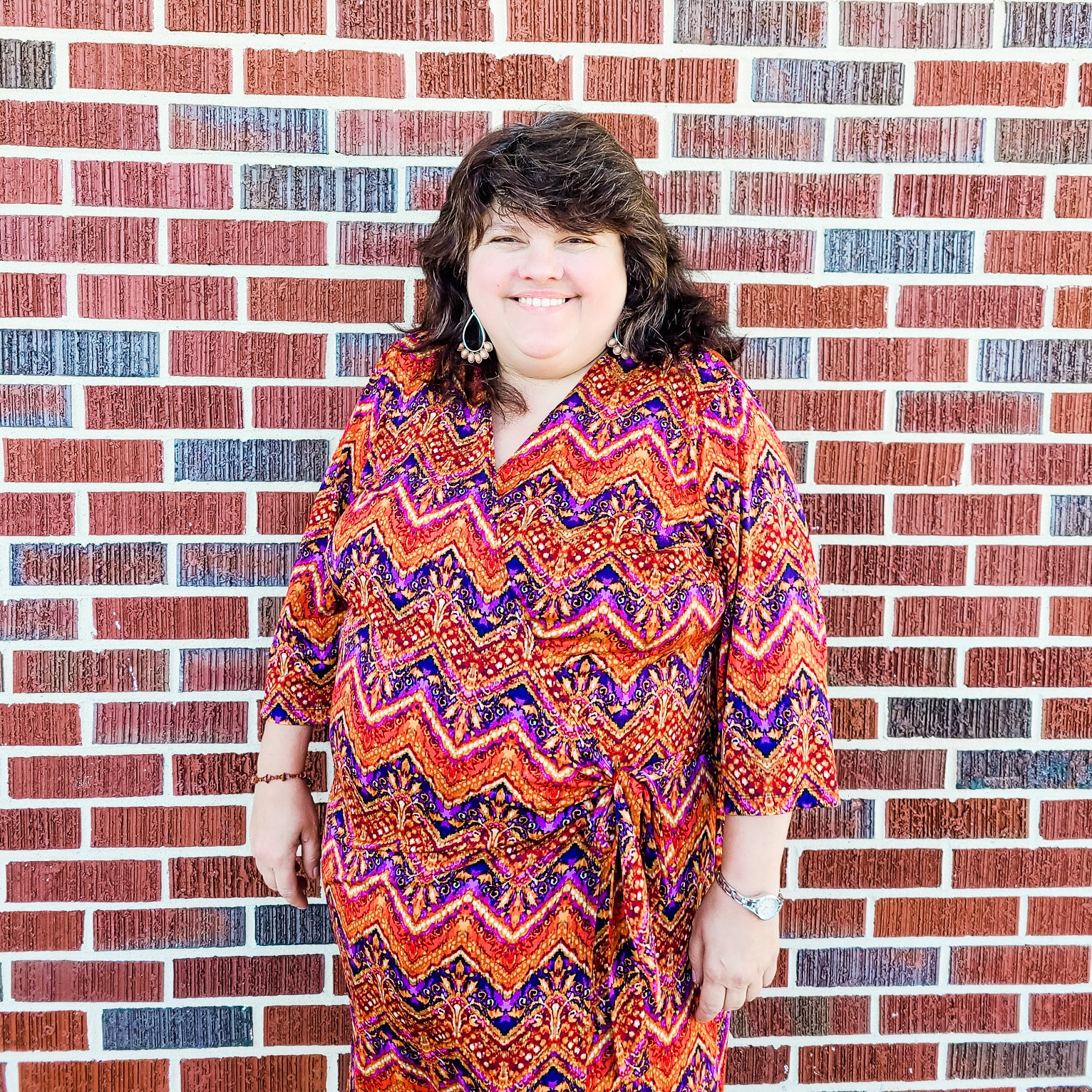 When Jesus was at the well in Samaria, He spoke with a woman who had come to draw water. In their conversation, Jesus says, “Everyone who drinks of this water will be thirsty again, but whoever drinks of the water that I will give him will never be thirsty again. The water that I will give him will become in him a spring of water welling up to eternal life” (John 4.13-14, ESV). We believe that this water is still available and is the hope for our society, which is full of people thirsty for something. At Hopewell, we are seeking to bring this hope for life into the homes of the people in our community. It is our desire that people see a change in their lives that only Jesus Christ can bring. Please feel free to join with us for our worship service on Sundays at 11 AM and taste of this living water which is the only water that will quench the thirst of your soul

How to Find Us